Grab a cuppa and brew over these fun coffee facts

Grab a cuppa and brew over these fun coffee facts

In celebration of World Coffee Day, we’ve collated our favourite facts about the hot, brown drink which has captured the hearts and minds of people all over the world for centuries. So, grab a cup of the good stuff and settle in for a read about all things coffee.

Mysterious past: Who invented the famous flat white?

Alan Preston of Sydney is so convinced he was the founder of the flat white, that there is even a blog to document his version of events. Preston ran a café in Sydney in the 80s, offering a ‘flat white’ on the coffee menu. A name which Preston adapted from his native Queensland, where folks often referred to the style of coffee as ‘white coffee — flat’.

However, the matter has been disputed by Frank McInnes, a barista from Wellington, who after failing to create a decent cappuccino. He gave the coffee to a customer, apologising for his ‘flat white’ creation.

Other sources claim the variation gained popularity in the UK in the 1950s. In other words, it’s likely we will never know the full story! Either way, if you’re looking to create something similar at home, just remember to heat the milk gently to get the silky texture you need to make the coffee glorious.

In Australia, roughly a third of all coffees purchased are lattes, which is streets ahead of long blacks and espressos. They represent 8% and 4% coffee sales respectively. On the other hand, New Zealanders’ go-to is the latte’s silkier cousin, the flat white. Perhaps Frank’s version of events was right after all!

Store coffee correctly: It can deteriorate.

Coffee doesn’t always pack the zing it promises on day 1. The truth is this beautiful bean can lose its punch over time. Thus, it’s best to invest in an airtight container to seal in all the goodness.
The main bugbears for beans are oxygen, light, moisture and heat. For this reason, we’ve designed the Display Cube Airtight Container which tackles each of these areas to keep coffee fresh and delicious. With a tinted base to keep out sharp light and an airtight lid, you have all bases covered.

Coffee grounds are an excellent natural exfoliant – try to keep your next leftovers spare and use as a DIY body scrub. The grounds lift dead skin cells to promote smooth, bright skin underneath! For example, mix 1/2 cup of ground coffee with 1/2 cup of brown sugar. Add 1/2 cup of olive oil into the mixture and ready is your homemade scrub! 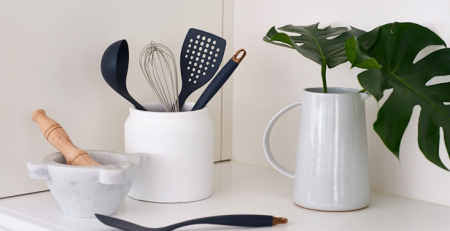 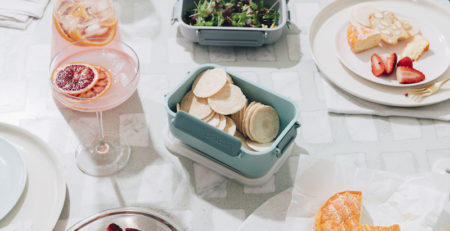 Tips on Entertaining at Home

We love the idea of sitting back and relaxing while someone takes care of the preparation, cooking and clean up... read more 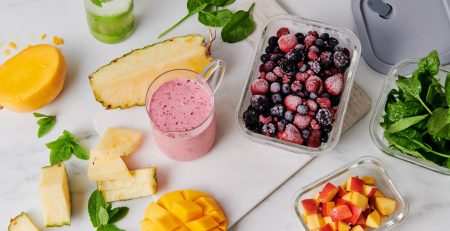 Freezing food: Our top tips on how to properly freeze food

Prepping your meals and putting the freezer to good use has many benefits, from saving time to significantly reducing food... read more 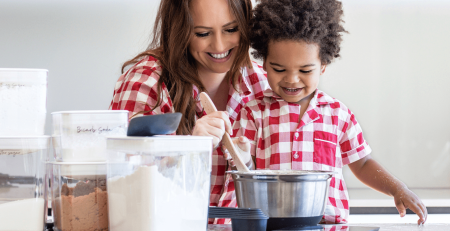 This Sunday marks Mother’s Day and there’s no better way to celebrate mum with delicious family recipes that remind you... read more 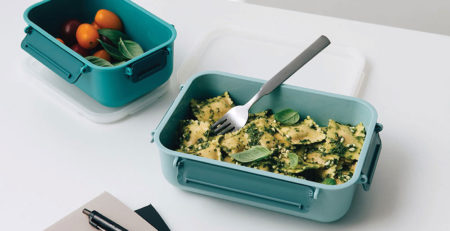 In a recent study, 90% of Australian children were found to carry junk food-style snacks in their lunchboxes, so there’s... read more 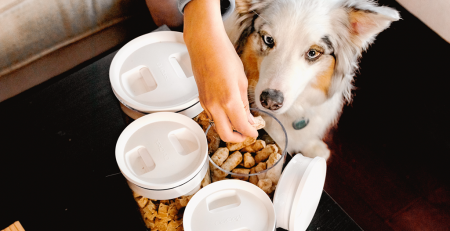 Pets are a human's best friend, and as pet parents, we want to make sure that they eat well –... read more 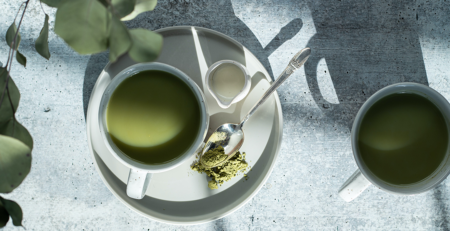 All things matcha: Why you should drink more matcha green tea

Matcha green tea: With an abundance of health benefits, delicious taste and colourful green tone, it is quickly becoming one... read more 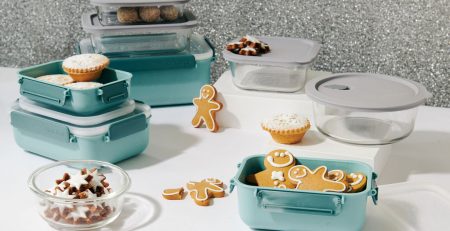 Five ways to get into the Christmas Spirit

It’s beginning to look a lot like Christmas – or it will soon enough! The holiday season will be here... read more 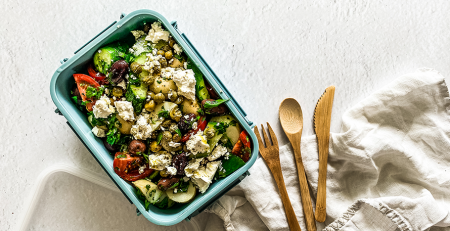 The perfect way to take advantage of warm, sunny days is with a relaxed picnic including a yummy Mediterranean Potato... read more 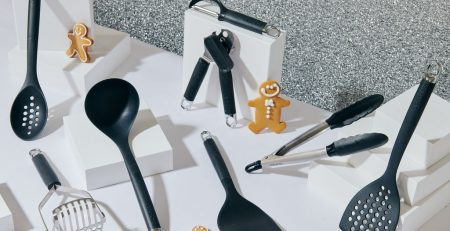 While Christmas is full of excitement and wonder, sometimes it can be really tricky trying to find the perfect gift.... read more

Get the latest news delivered to your inbox

Spring Smoothie inspo! We love a Smoothie for br

Whether you're baking biscuits, cooking cake or ma

Tea is always a good idea. Especially when it’s

@tigga_natoli shows us the Cricut Joy in action, l